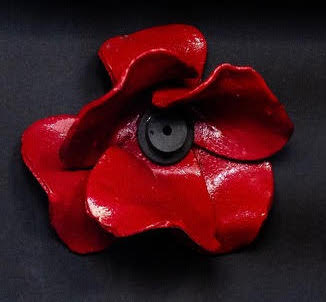 Congratulations to Alexander Wriedt for earning a Certificate of Merit from The New York State Archives for his original piece of primary research and accompanying paper: "My Great, Great, Great Uncle Thomas and the Battle of Gallipoli".

The research was part of a 6th Grade "Info" class project focused on research using and citing primary sources.

Inspired by family history and lore about an ancestor who fought in the infamous Battle of Gallipoli, Alexander used a combination of primary and secondary sources to identify and correct errors in his family's long-passed-down oral history.

Despite owning a commemorative poppy from the 2014 WW1 centenary display at the Tower of London which indicated his relative's station and death date, Alexander's research determined that both the battalion and the death date were incorrect. 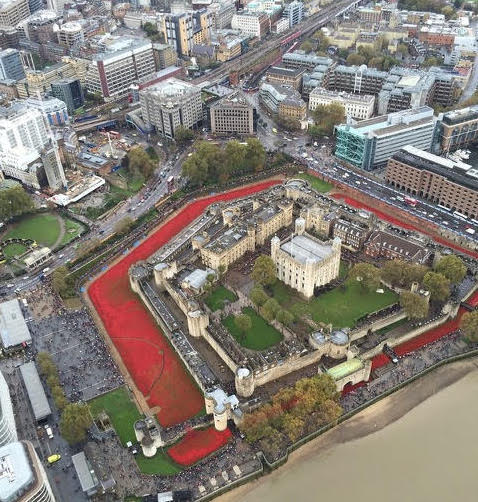 Information from a Liverpool paper actually detailed Thomas being shot and a captain staying by his side for 6 1/2 hours. It was rewarding and emotional for Alexander to be able to share new details about an honored family hero and correct the official record regarding a World War II veteran.