On June 18, 13 selected students from Green Vale Voices performed on the stage of Carnegie Hall as participants in the National Festival Children's Chorus under the baton of conductor Anthony Trecek-King, director of the Boston Children's Chorus. Having been accepted to the organization via audition tape, the group began preparing the seven pre-assigned pieces of music months in advance with Ms. Chen. Three days before the performance, they joined four other different children's choirs from across the country (New Jersey, South Carolina, Texas, Illinois) at the Westin Hotel in Times Square to rehearse with Anthony Trecek-King for a total of 10 hours of rehearsal. The performance included a world premiere of a piece of music commissioned for this event: "Cantate" by Ken Berg. The concert also featured a second festival chorus of collegiate and adult singers performing Mozart's Coronation Mass.

The participating students were: 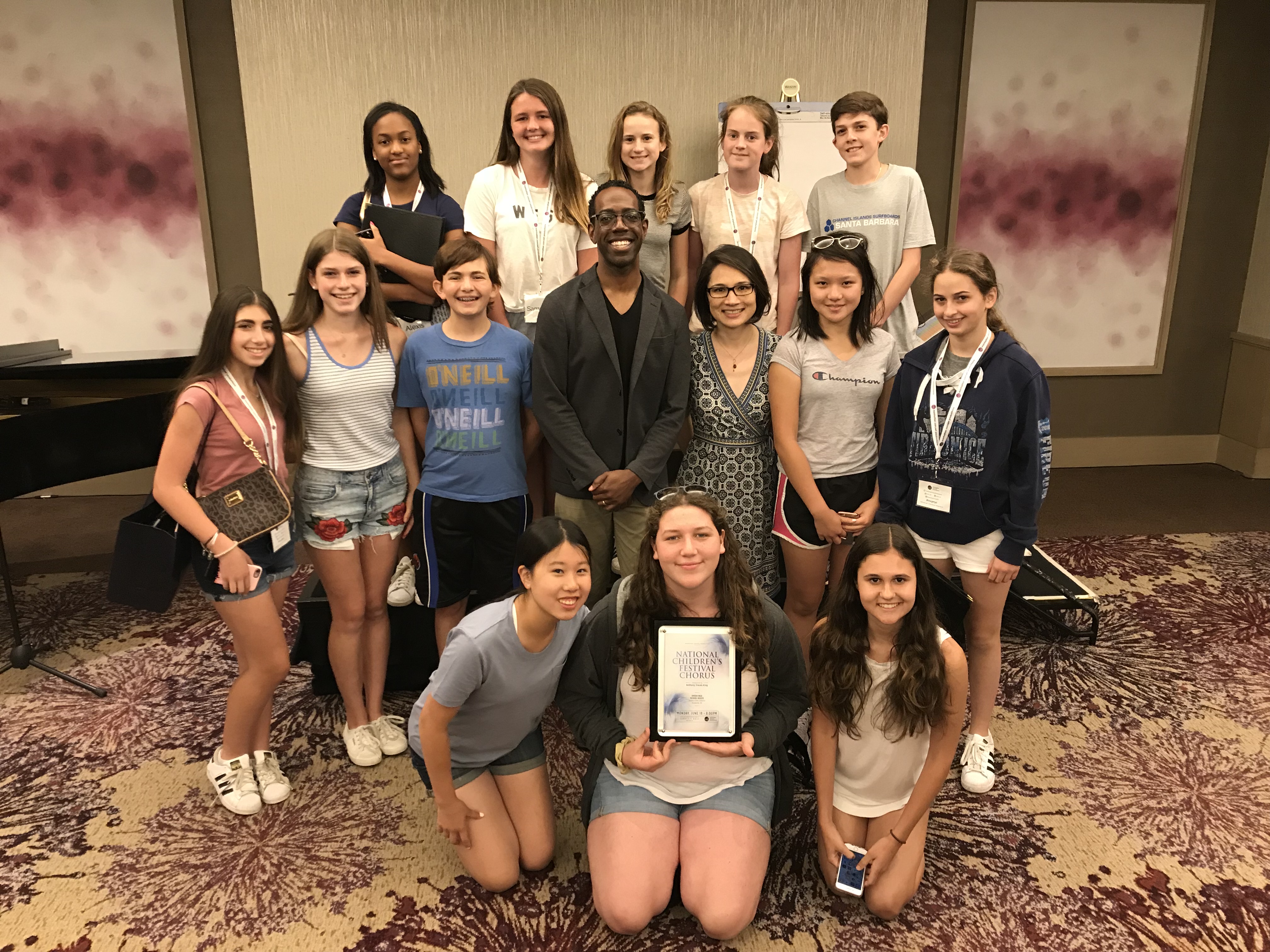