Stephen H. Watters Elected to Serve as President of NYSAIS 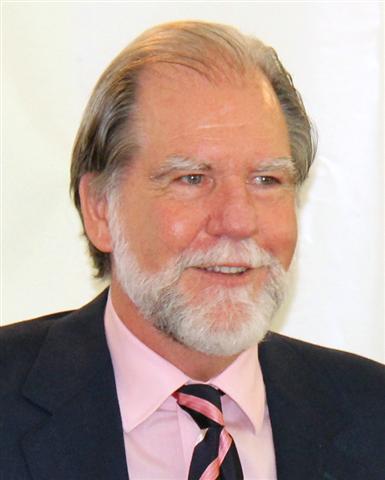 Stephen H. Watters, Headmaster of The Green Vale School in Old Brookville, NY, has been elected to serve as President of the New York State Association of Independent Schools for a two year term.  Mr. Watters has been the Headmaster of Green Vale, a nursery to middle school in Old Brookville, since 1995. Previously, he worked at the William Penn Charter School, a K-12 Friends School in Philadelphia, PA, and Kingswood-Oxford, a 6-12 day school in West Hartford, CT. Currently, Mr. Watters is also on the Board of the Cloud Forest School Foundation which supports the Cloud Forest School, a bi-lingual, environmentally focused school in Monteverde, Costa Rica.

Founded in 1947, the New York State Association of Independent Schools promotes the independence, well-being and public understanding of, and respect for, New York independent schools and serves as an accrediting body chartered by the State of New York Board of Regents. NYSAIS is affiliated with the National Association of Independent Schools and its membership includes 180 independent nursery, elementary and secondary schools enrolling approximately 78,000 students in New York.

Please enter your email address and your username/password will be sent to you.